The Dolphin Torch is an Australian classic design. Growing up in the country where outside was always "dark" the trusty dolphin would come in handy for locking up the chooks or even a game or torchlight 'tiggie'. The rugged durability of the design made it as popular as vegemite and the trusty blue healer. Designed primarily as a floating torch for boating and marine applications the Eveready Dolphin was for many years the largest selling torch in Australia.

Sydney industrial designer Paul Cockburn through his studio Design Field received the commission in the seventies to redesign this classic product. This project was critical in establishing Design Field as one of Austrialia's foremost industrial design consultancies. Born in Australia, Paul studied in London in the late 1960s returning to Sydney in 1970.

The yellow Dolphin version 2 has been in my family for at least thirty years and whilst we once had a pale blue version 1 this 70's orange one was acquired at an op shop recently for my collection. 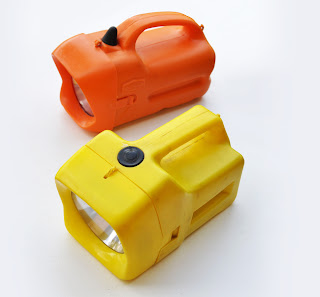 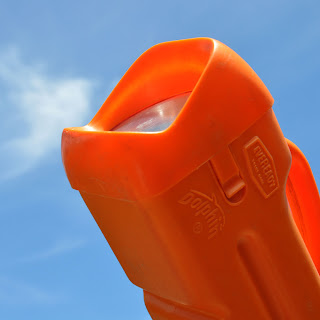 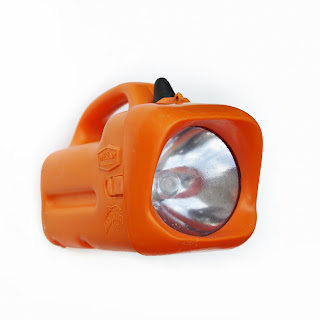 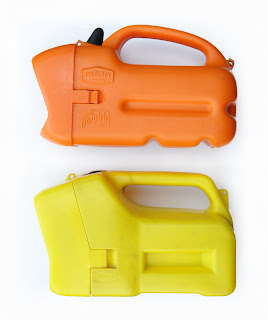 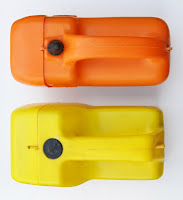 Plan view of two versions of the classic Australian design the Dolphin torch by Eveready. 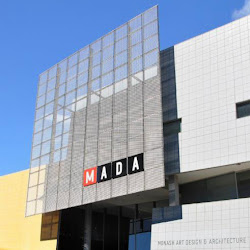 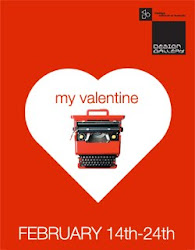 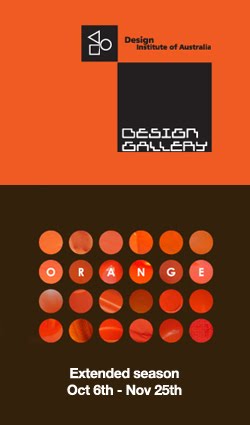 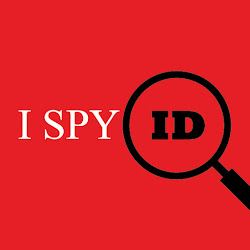 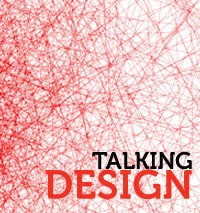